See the three productions from the remainder of the 2021/2022 season with this season package from San Francisco’s premier LGBTQ+ and Allied arts organization, New Conservatory Theatre Center. Your ... Read more 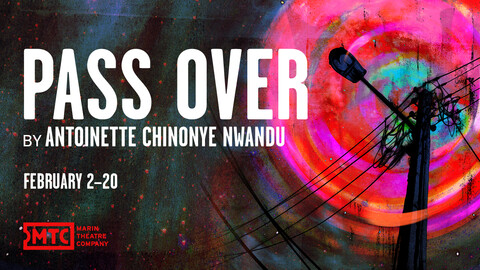 "Pass Over" tells the story of Moses and Kitch, two young, Black men who pass the time talking smack and hoping that maybe today will be different. As they dream of their promised land, a stranger wan... Read more 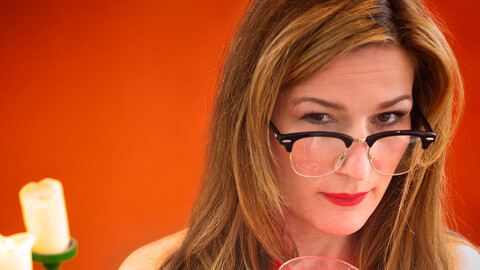 Ana Gasteyer is best known for her incomparable work on "Saturday Night Live". During her 6-year stint, she created some of the most famous SNL characters including middle school music teacher Bobbie ... Read more 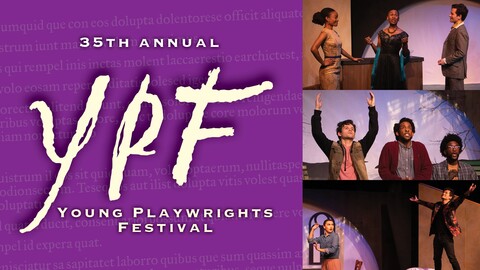 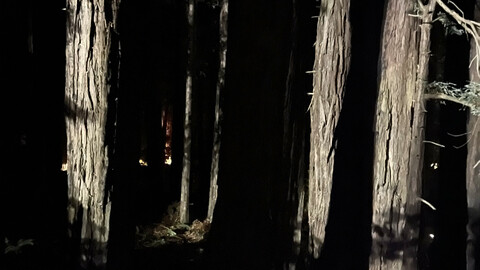 "Othelo, the moor of Venice"

"Othelo" is a tale of love and war in a modern San Francisco. A play within a play in which actors cannot play and lovers cannot live.... Read more 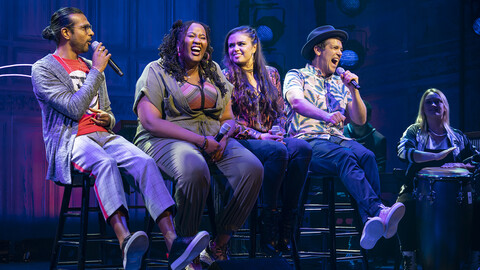 Before "Hamilton", before "In the Heights", there was "Freestyle Love Supreme", the critically acclaimed Broadway hit from the minds of longtime friends Thomas Kail, Lin-Manuel Miranda, and Bay Area a... Read more 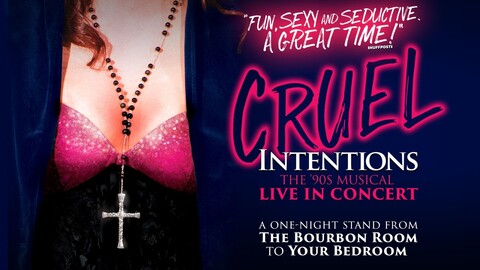 "Cruel Intentions: The '90s Musical" - Live in Concert: On Demand

Following a sold-out run Off-Broadway and a national tour, "Cruel Intentions: The '90s Musical" is now streaming from The Bourbon Room to your Bedroom. This Video on Demand, captured before a live aud... Read more 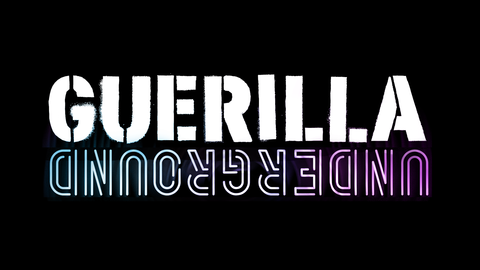 The Guerilla Underground is a virtual speakeasy experience, featuring virtual performances that can include encore broadcasts from live performances, new works interpreted through the cinematic medium... Read more 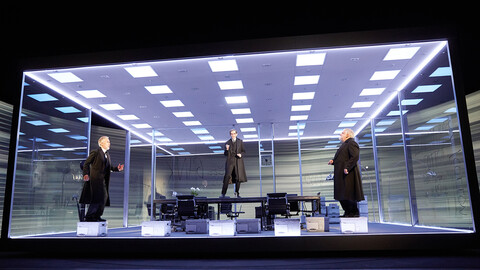 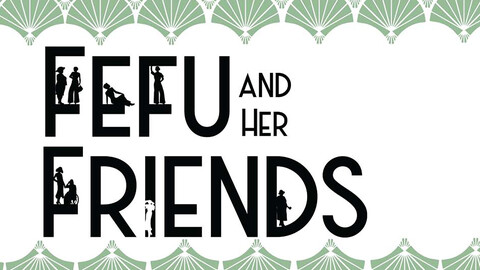 "Fefu and Her Friends"

Hailed as game-changing, provocative, and genius, "Fefu and Her Friends" is one of the most influential — and invisible — plays of the 20th century. An innovation of immersive theater, Cuban-Ameri... Read more 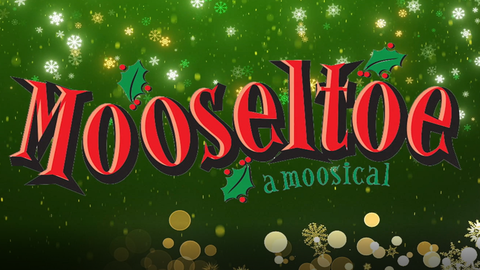 A Christmas show for ages 3 to 9, MOOSELTOE, the Moose with a Dream, and his friends come to life in this colorful, magical and whimsical musical tale. Follow our hero as he pursues his seemingly impo... Read more 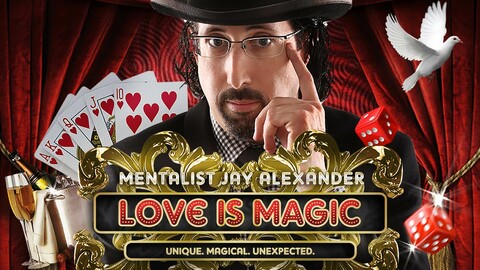 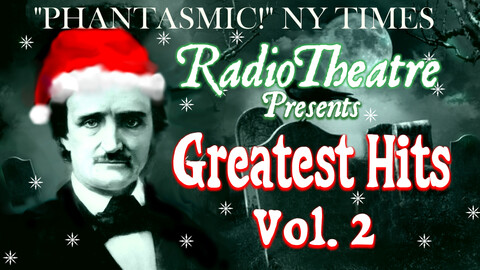 50% OFF! For a limited time only, critically acclaimed, multi-award-winning Radiotheatre has bundled three of its best-selling audio albums containing its greatest hits recorded LIVE ON STAGE before a... Read more 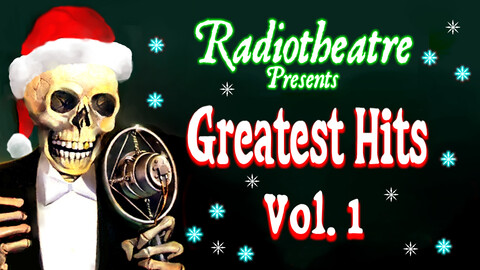 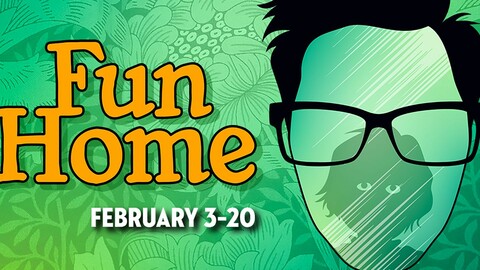 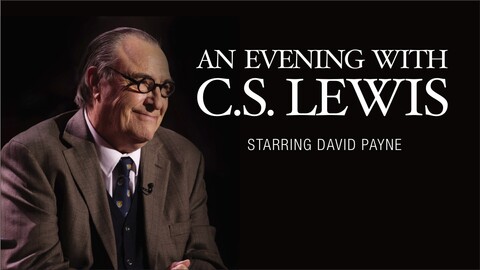 "An Evening with C.S. Lewis" – the year is 1963 and C.S. Lewis, the famous British author, is hosting a group of American writers at his home near Oxford. They are about to experience a captivating ... Read more 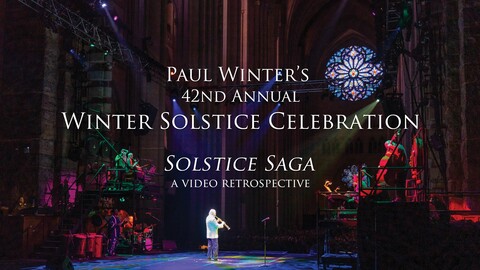 Every December since 1980, seven-time Grammy winner Paul Winter and his colleagues have celebrated the Winter Solstice at New York's Cathedral of St. John the Divine, with a feast of music and dance f... Read more 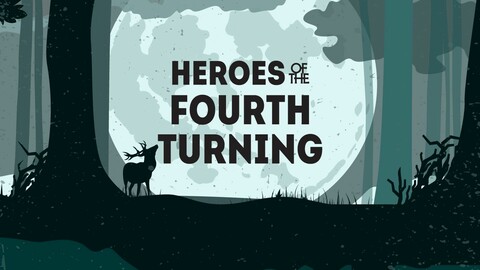 "Heroes of the Fourth Turning"

Seven years ago, Teresa, Kevin, Justin, and Emily graduated from a Catholic college in Wyoming. Now, they’re back for a backyard reunion to toast their mentor, Gina. As the four friends catch up, th... Read more 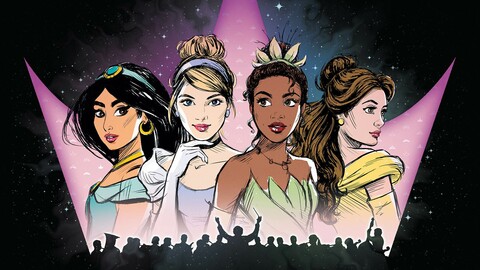 For generations, Disney’s Princesses have enchanted us with their courage and kindness. Their music has been the soundtrack to our lives. Now, for the first time in forever, that beloved music will ... Read more 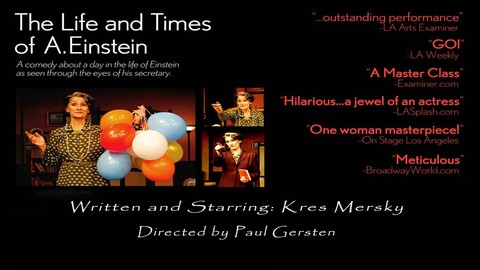 "The Life and Times of A. Einstein", Written by and With Kres Mersky -- Online

"The Life and Times of A. Einstein" is a comedy about a day in the life of the famous scientist, Albert Einstein, as seen and told through the eyes of his secretary, Ellen. It is Einstein's birthday a... Read more